← Ways of Being Spirit-Married
Time to celebrate! → 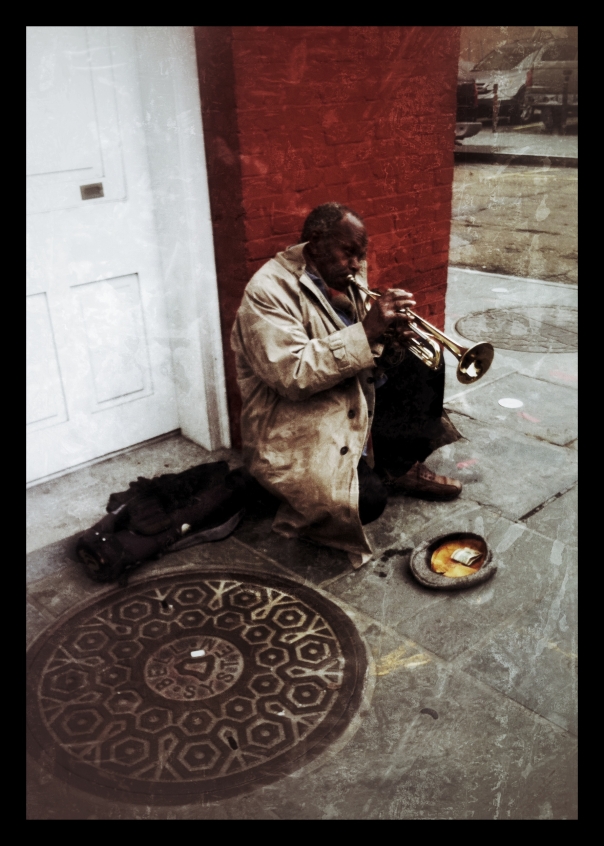 There’s apparently another brouhaha brewing around the issue of crowd funding. I haven’t been following it and don’t plan to beyond this post. For the most part, I don’t care one way or another. I mean, if you support someone’s call for help, great. Go and donate. If not, don’t donate. My understanding,however, is that there was some criticism of a colleague who was asking for help funding a religious pilgrimage that he plans to take in honor of Arianrhod.

My two cents on the whole thing is this: it’s not a new practice to engage the entire community in funding of this sort. If I looked hard enough, I could find numerous examples from antiquity through the early modern period of a community pulling together to help one of their own in religious endeavors.

The benefits to the community are many. For one thing, assistance of this sort can be done as an active votive offering to the Deity in question. For another, it allows the entire community to take part in a sacred pilgrimage. We don’t talk much about pilgrimages in contemporary polytheism, but they can be a tremendously powerful journey. I’ve gone on four in my life, three for ancestors and one for certain of my Gods and they’ve been life changing. Moreover, in many cases, the one going on the journey takes the offerings and prayers and petitions of his or her community along, delivering them to the sacred areas of the Deity or ancestors in question. He or she becomes a messenger of the sacred.

The community then benefits from the renewed spiritual and devotional connection of the journeyer when he returns, bringing the blessings of the Deity, Deities, or dead with him. He in turn is renewed and hopefully re-inspired in his sacred work. The person planning the pilgrimage for Arianrhod is a poet, a very, very holy role in Irish and Welsh tradition. Such a journey, with the support of the community, is not at all in breach of these traditions. Nor is what is the modern equivalent of busking. I think coming together to help our people reach their spiritual goals – particularly when we have been the recipient of their work, be it art, writing, music, leadership, etc.–has value as a means of building a cohesive community too.

Now I don’t support any pan-pagan measures such as those touted by Sam Webster over at the wildhunt. It all too often seems to me in such ventures that the Gods are an afterthought and it’s just another attempt to make socializing the central pagan experience. I don’t think this is right. I do however, think that it is important to build cohesive community ties. If we don’t support each other, who else is going to do it? I will do just about anything to see our polytheistic traditions well rooted and flourishing today, and part of that means investing in the spiritual devotion of our members.

(the image above is my work, titled “Street Musician, New Orleans 2013).