← Thinking About Devotion Tonight
What They Do Not Tell You →

The Greatest Battle I think Polytheism Today Faces Summed Up in One Sentence. 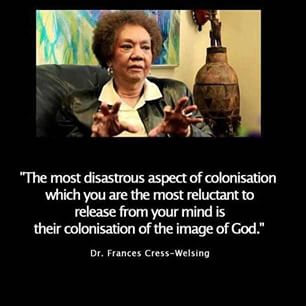 Posted on May 31, 2015, in Polytheism and tagged fighting the Filter, Polytheism, Restoration. Bookmark the permalink. 2 Comments.