← Is it really all about love and devotion?
31 Days of Devotion to the God Dagr: Day 9 →

He’s called Dagr in the surviving sources, which means ‘Day.’ Hrafnagaldr Odins also gives us “Son of Dellingr.” We can surmise “Herald of Sunna,” “Keeper of Time,” and depending on the family narrative one follows, “Son of Nott,” and “Brother of Jorð,” this latter name being attested in the Skaldskaparmal.  Were I writing praise names for Him, I would include “Father of Kings.” All of these are either extant heiti or taken from surviving lore.

I haven’t written enough prayers and praise poems to this God to know what modern epithets seem appropriate. That is something I hope to remedy this year.

Scholar Otto Hoefler equates Dagr with the hero Svipdag, who is mentioned in the Eddic lay the Svipdagsmal, and whose name means “suddenly dawning day” (1). Svipdag courted the healing Goddess Mengloth after both seeking counsel and learning charms from his mother, the seeress and seiðkona Groa. In my own devotions to Dagr, I just don’t see this equivalency, but I mention it here anyway.

I was curious if there was an Anglo-Saxon equivalent to Dagr, but I wasn’t able to find anything. Of course, the Old English word for ‘day’ was “Daeg” but whether this was ever used to refer to a Divinity of the Day, I don’t know. Regional cultus is such a rich part of polytheism, I don’t see why Heathenry in all its iterations would be any different. I’m just beginning my explorations of Dagr and His veneration and who knows what I’ll find or where it will lead? Maybe I will find more regional forms, epithets, etc. as I progress. 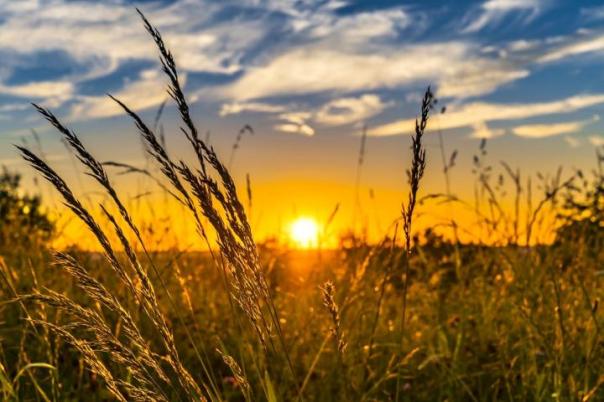 Posted on July 19, 2020, in devotional work, Heathenry, Uncategorized and tagged 31 days of devotion, Asatru, Dagr, devotion, Heathenry, Northern tradition. Bookmark the permalink. Comments Off on 31 Days of Devotion to the God Dagr: Days 7 and 8.

← Is it really all about love and devotion?
31 Days of Devotion to the God Dagr: Day 9 →