Statues of Mary Vandalized and Desecrated

This just makes me so sad. At this stage in the game, an attack on any Deity is an attack on all Deities. I”ll be dedicating quite a bit of time tonight to prayer.

I bind myself today to the Holy Powers:
Their hands to guide me,
Their wisdom to teach me,
Their ears to hear me,
Their words to give me speech,
my heart always to love Them.

Vandals in London have desecrated a memorial to WWII RAF fighters. This is in wake of a black studies professor calling these heroes war criminals (you know, the men who fought actual nazis. I guess they’ll give PhDs to anyone these days). This is the result of people who have zero respect for the dead, and who see western identity as a problem to be solved. I hope they catch the criminals. I would like to see them drawn and quartered, though of course in these ‘civilized’ times such punishments are no longer given. Pity. One who desecrates the military dead deserves nothing else. 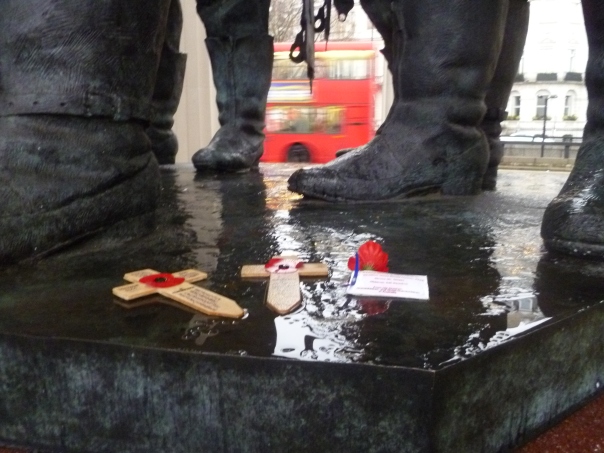 (photo “Lest We Forget” by G. Krasskova)

No words. Disgusting Antifa trash are at it aga

So…Antifa garbage is now targeting the military dead. There are apparently plans for burning flags at Gettysburg on July 1 and pissing on Vietnam Veterans Memorial Wall.

Exactly what is wrong with us when we think it ok to demean, pollute, and desecrate the resting places and memorials to our dead? We are a civilization that deserves to fall.

As my friend T. said recently, “These people were someone’s brother, someone’s father, and someone’s son. Their children and their mothers cried over those graves. Those children grew up fatherless because they fought for this country. Would you piss on their sorrow and the orphans that grew up without them?”

Don’t dishonor the dead used to be a universal tenet of healthy, functioning people. Obviously, not anymore.